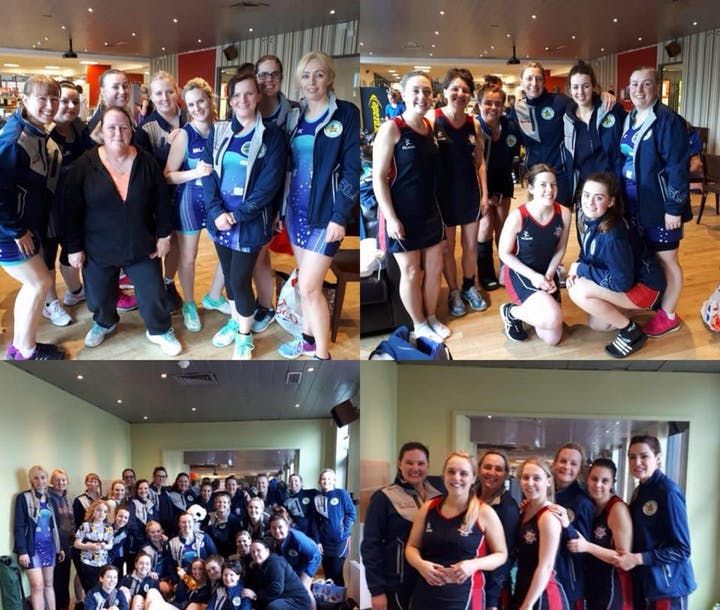 Our club has been established now for 15 years, it started with one team of ladies wanting to play netball. In 2016 it was decided to develop the club giving people of all ages, abilities and disabilities the opportunity to play and be part of a team. In September 2017 a junior session for ages 8-15-year old was set up, One year later the response and interest were so vast another session had to be added giving the club 2 primary and 2 secondary school age teams. We have now currently got 9 teams and are continuing to grow vastly. As a club all players and volunteers are given the opportunities to gain qualification in several courses these are all funded by the club to enable everyone the opportunity to gain these qualifications.

In 2017 a walking netball session was developed; this was decided based upon several reasons.These sessions have gone from strength to strength one of our oldest players is 82. With the continued growth of the club we need to have members develop into coaching to ensure we have enough coaches to cover all the teams, the overall cost of each course is quite high and we don’t ask the participant to fund this themselves, as a club we pay for this which comes from the help of donations and funding.

We would be so grateful for any help you can provide us to enable our club to continue to develop in offering netball to all.