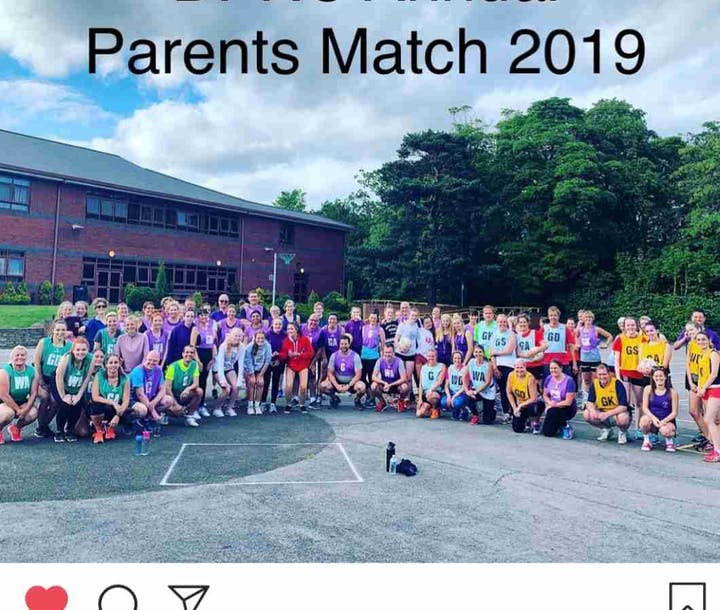 The club has a vibrant community of additional members in the form of parents, grandparents, coaches, umpires and supporters who attend many of the regular league competitions the club takes part in. DPNC operates two netball leagues each year in which a number of local netball clubs from across the region compete each Saturday in the spring and autumn.
On any given Saturday during league season, there are over 400 people (players, parents and supporters) who attend the Club’s base in Durham to play competitive sport. In addition to running its own netball league, the club actively takes part in other netball tournaments across the country. DPNC is an active sporting community that has an ethos of inclusivity and opportunities for all within the sport of netball.
Bi-annually, the netball club seeks to take a group of child members from the club on a netball tour of a lifetime. The children have sought to give back by undertaking charity work whilst on their tour or helping to support other children less fortunate than themselves.
The tours are a costly expense, each child is encouraged to fund raise over £1000 towards their costs of the tour and to help in wider fundraising with the club. This year DPNC have set an ambitious target to raise money to allow a group of 20 children and their coaches to play performance standard netball in Singapore taking part in the Deloitte PestaSukan Tournament between 6th – 18th August 2020.