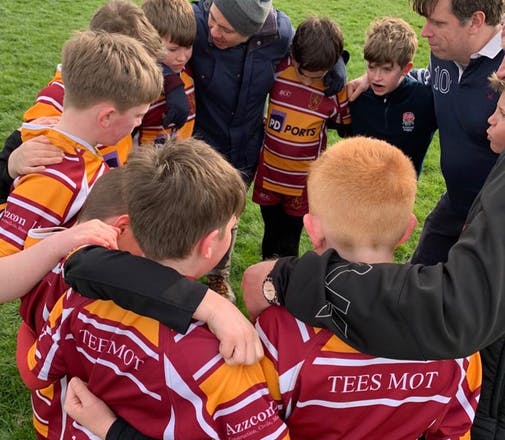 We are the Under 12’s squad and we have recently experienced a large influx of new players. We had 30 players at the start of last season and now we have 38, which is one of the largest U12’s squads in the North East.

We would like to provide the new players with a strip including shirt, shorts and socks to integrate them quickly into the team – we encourage the boys to take pride in the strip.

Since Middlesbrough is the most deprived local authority area in the Tees Valley we would like to pay for the strip as we want to include all players in our team regardless of their ability to pay. We already ask a lot of parents in bringing their players to training and match days which can involve significant travel. We recycle our smaller sized kit to the lower age groups within the club to make best use minimal resources.

The club is an important part of the local community and engaging youth players ensures a solid platform for the future of the club and a pool of players for the senior squad in the coming years.