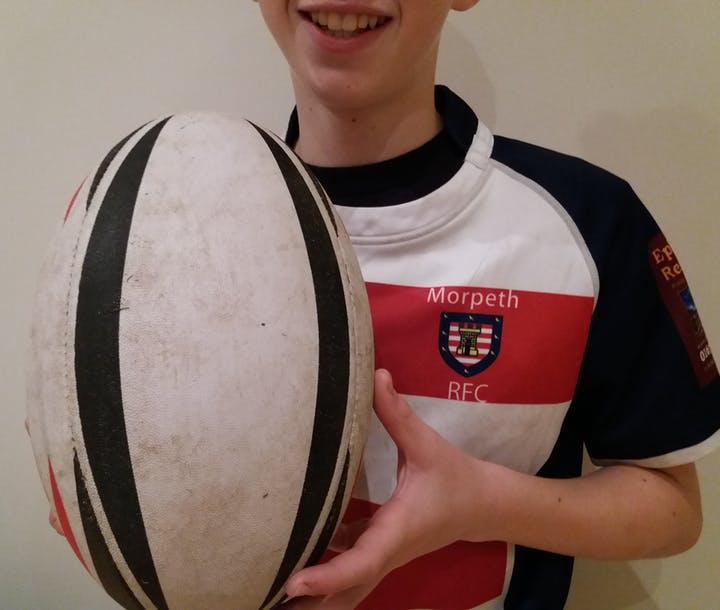 Morpeth Rugby Football Club under 13s team are planning a spring tour in 2020 to Eindhoven, Netherlands. This is a new venture for the team with a focus on challenging the boys and developing teamwork on and off the pitch. Teamwork is a core value of rugby which the team values highly.

Morpeth under 13s attracts players from the town and surrounding area with boys attending eight different schools including those further afield in Newcastle, south-east and

west Northumberland. Rugby is a passion that brings them together in a shared activity.

Many of the boys began playing rugby here at the age of 5 with new players continuing to join since. The ethos of hard work and welcoming attitude is a strength that has attracted and retained new players and their families to the club.

This diversity is of real value but needs nurturing by giving the boys time off the pitch to get to know each other better. Previous tours to Scotland have given

the boys time to shine during tournaments and just as importantly off the pitch too. The focus is on developing personal and social skills alongside rugby skills with the view that these are transferable of life-long value.

The tour will be the team’s first overseas trip with 17 boys supported by coaches and parents travelling together for three days. The team made a commitment to

fundraise together to support the tour so that as many of the boys were able to take part as possible.