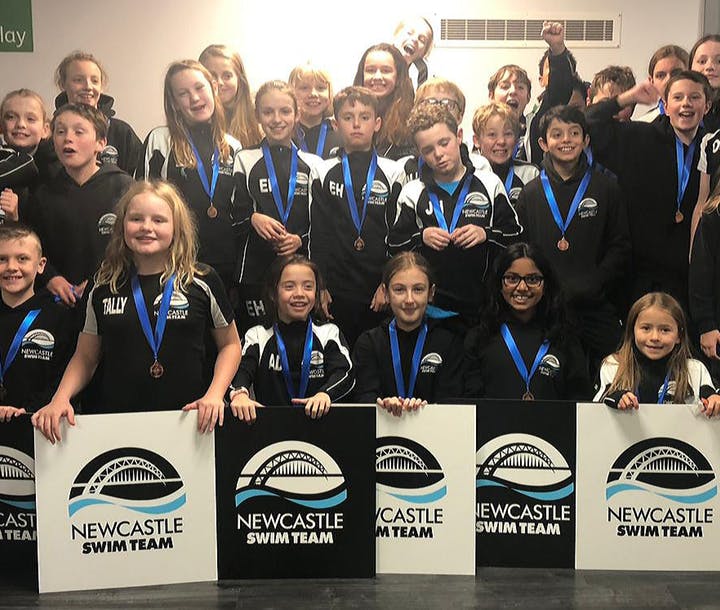 Newcastle Swim Team is a successful club based in Newcastle and was formed in 2014 after the merging of two previous Newcastle Clubs. In the five years since, the club has gone from strength to strength from our youngest members aged 7 through to our International athletes representing Great Britain. Our youngest swimmers aged 8 – 11 participate in a local league, taking part in three league rounds which determine placings for a final round where a winning team is crowned. Since forming in 2014, the club has each year placed higher at the final and in September 2019, hard work and dedication paid off. Newcastle Swim Team won the North East final for the first time, progressing through to the Northern Area final in Leeds, where we placed 5th, narrowly missing out on the National Final. One of the problems we have with the League is the cost of travelling to the competitions. Each round is held in the North East but can be as far as Billingham, Middlesbrough or Durham and the club have been unable to afford a team bus for every round at £400 each time. Leeds for the Regional Final was at a cost of £650; a major expense for the club. Having buses for each round brings a strong sense of team spirit, the swimmers all travel together and bond as a team during this time. It also enables the team coach to motivate and inspire the children ready for the team event.