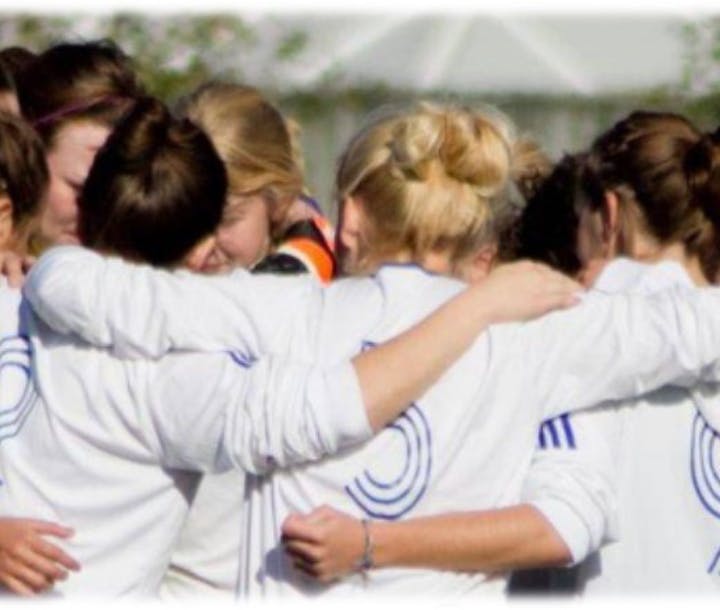 Our club consists of a wide variety of girls from all backgrounds, coming together to play football. We are an extremely inclusive club, allowing girls of different footballing abilities to play together. We provide an opportunity for girls to escape their studies, giving them time to de-stress from university workloads, as well as improving their fitness and health; including mental health, which our club is really interested in opening-up about and providing a supportive network.

The recent success of England in the World Cup has increased the interest in Women’s Football. Our club has had a record number of signups for next season, with over 120 girls wanting to join. Unfortunately, places are limited as our funding restricts us to two squads of 20. Having a grant from the Venator Community Fund will allow us to buy equipment we need to train, team strips, referees and travel. It would allow us to reduce membership fees, making it more affordable to a wider range of players. Looking into the future, with the development of Women’s Football, creating another team is something we want to investigate, as the demand from students is not being met by current funding.