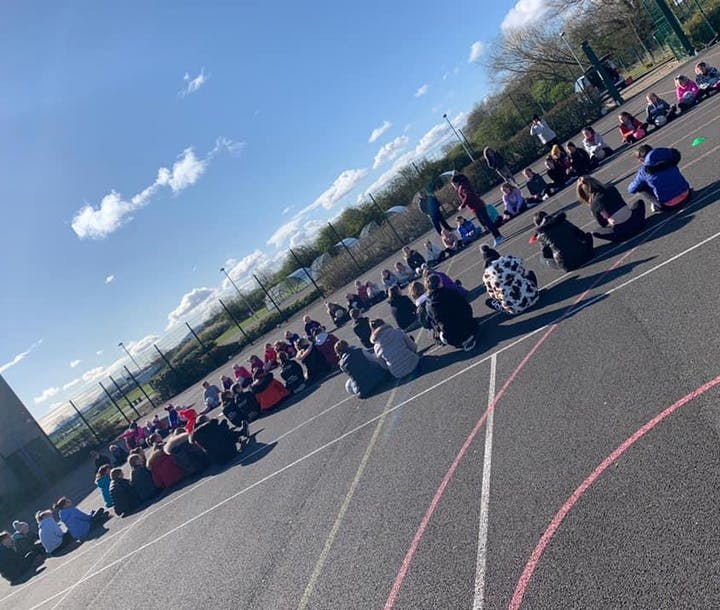 Shooting Stars Netball Academy started just a little over 2 years ago and now hosts a members list of over 90.

The club was set up to allow children of all ages, abilities, and gender to access a fun and energetic sport.

During the pandemic the club kept going with virtual lessons, virtual fitness sessions and social activities. In addition to this the mental health benefits have been evident. The club recognised the need for kids to have something during this time but this came at a cost to the club.

As we are an inclusive club (including financial inclusion) this meant ensuring that all members had access to their own netball and other equipment during the lockdown.

Netball was one of the first sports to be allowed back for kids and as such we had new rules around netballs, bibs, use of equipment.

The club believe in access to sport for all and as such a number of our new members are not able to purchase their own netball dresses or equivalent. New netballs are needed as many were given away and with a growing club.

pay for the training of additional coaches.

We really hope that you can see the vision we have and through your funding we can really shoot for the stars!!!