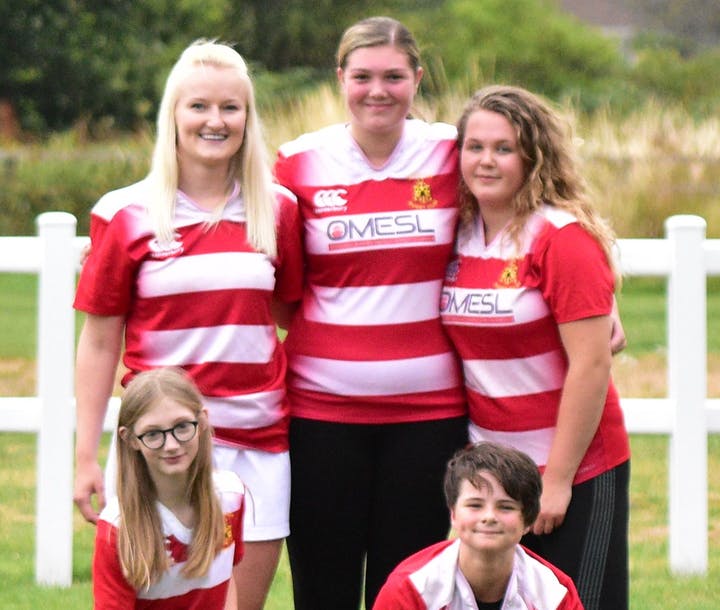 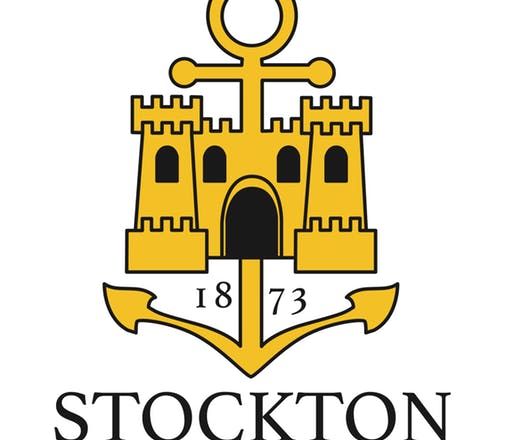 Stockton Rugby Football Club (RFC) was founded in 1873, so will be celebrating 150 years of fielding teams of local players in 2023. Rugby was traditionally a male-dominated sport, but in recent years mixed junior and girls teams have started to emerge, as girls with a taste for sport have discovered the enjoyment, enrichment and skill development available in a physical team game. Rugby requires seven to fifteen players to use both personal and interpersonal skills to create a highly effective team that can adapt to different playing styles required by variable opponent tactics, ground conditions and the weather!

Stockton RFC have started to develop grassroots girls’ rugby and last season fielded enough players at Under 13 age group to attend several local festivals and play against more established teams from the North-East. The club plans to build on this team by recruiting more players from local schools, establishing a succession of girls’ teams that will become ladies’ teams in the coming years, hopefully in time for the 150 year celebration. Key to this recruitment is getting the message to local girls that the club exists and that the girls are viewed as importantly as the boys’ teams.

If successful, the Venator Community Fund grant would be used to purchase club-colour playing shirts for the Under 13/Under 15 girls teams – currently the teams play in non-standard shirts that were provided at team start-up.