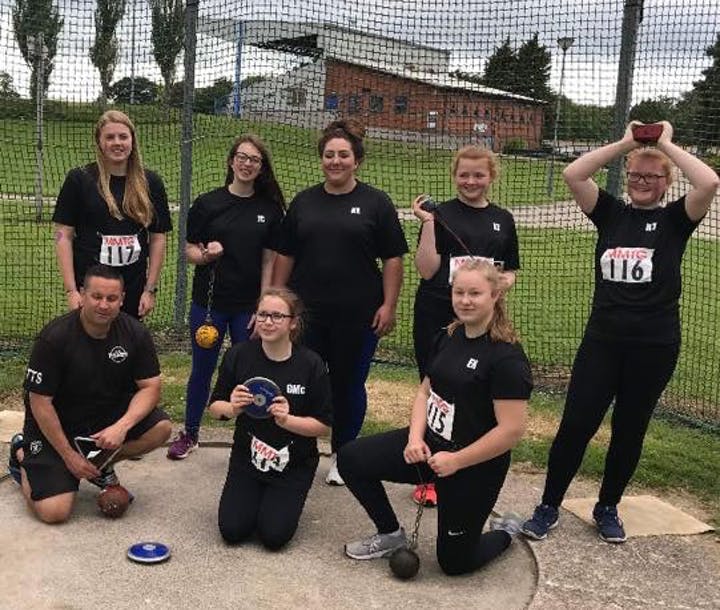 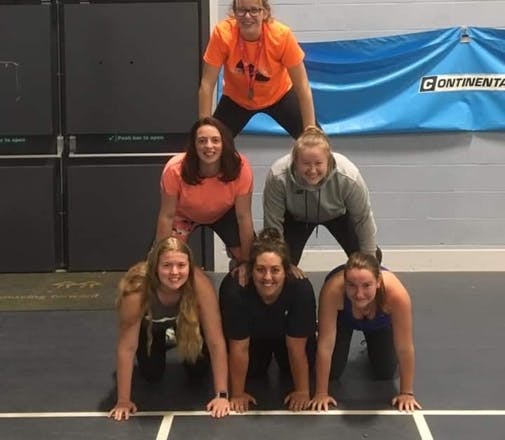 Teesside Throwers Squad is a group of athletes from Middlesbrough competing at National Level in Shot Put, Discus and Hammer. We were founded in 2009. We train under the supervision of Ex-Highland Games and England Athletics North East Volunteer of the Year 2018 Award Winner, David Dowson.

Some of David’s best achievements are:

The World Record Holder of the one-handed hammer.

Dave has 8 athletes in his squad, all with a very wide range of abilities. We are all girls, aged between 14 and 22.

Combined between the 8 athletes, we have;

Over 10 Top 5 finishes in the North of England Championships, including bronze medals.

We have some very talented young athletes, who are only just beginning to bloom in the sport. This funding would drive us from blooming, to flourishing.