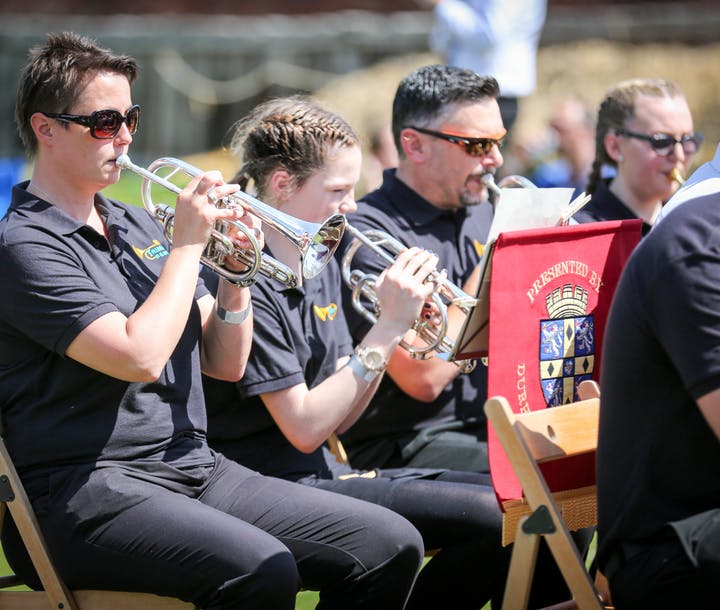 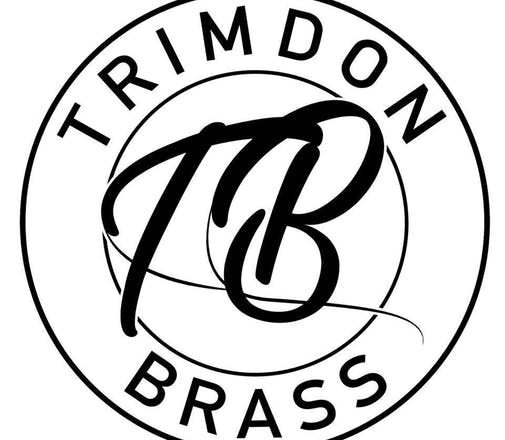 Trimdon Brass is a friendly, motivated and progressive brass band which began its life as Thornley Colliery Band in 1870. The band relocated to the village of Trimdon, County Durham in the early 1990s.

We have a flexible approach to membership and welcome players of varying ages and abilities (our youngest member is only eight years old and our oldest is over eighty).

We also have a training band (with 15 members) and drum class which offer tuition and the loan instruments at no charge. The full band rehearses twice a week at Trimdon Station Community Centre.

We are very active in the local community and represent Trimdon (and the North East) at concerts, civic functions and in competitions both locally and nationally.

We are applying to the Venator’s Together Fund to help us to integrate our training band players into the main band through a ‘buddy’ scheme with an aim of them performing alongside the main band members in a special community performance. The grant will be used to purchase new music, to fund simplified arrangements of existing programme items and also towards the cost of hiring a venue for the concert. We will use this project to promote both the training band and main band and attract new members.