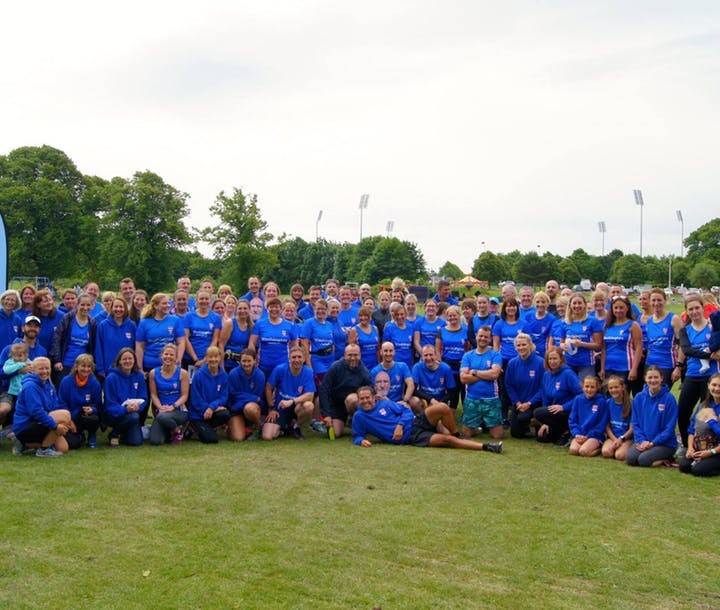 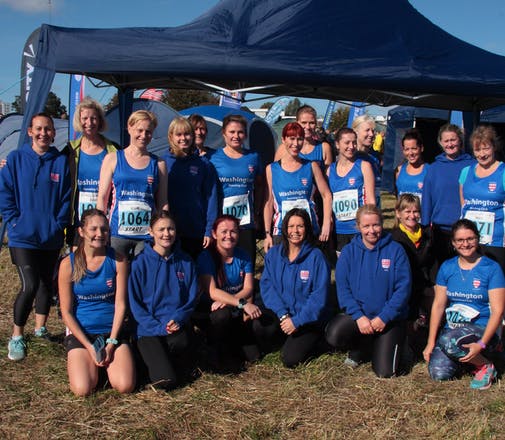 Washington Running club is a local sports club which has been running now for 5 years, we have gone from a handful of runners to now being an established running club positively known in the local community, several years ago due to popular demand we also started a junior running club which currently runs at capacity and has 20 children on the waiting list.

We are also now entrants into the north east cross country league where all the running clubs in the north east compete against each other, last year for the first time we also entered a team of juniors.

As we are a fairly new club we have had limited actual running coaches and do not have a level 2 running coach at the club (something we are working on now) in order to progress with the cross country and our running in general we would really benefit from some professional track sessions with recognised coaches, our idea was to send a cross section of the club and then in turn they could pass this information to other members in regular sessions.

We have located a running track close to us (Monkton in South Tyneside) as Washington does not have its own track and there are several well-known running coaches in the area that we can approach – this would improve our club greatly.

Thank you very much for your time.