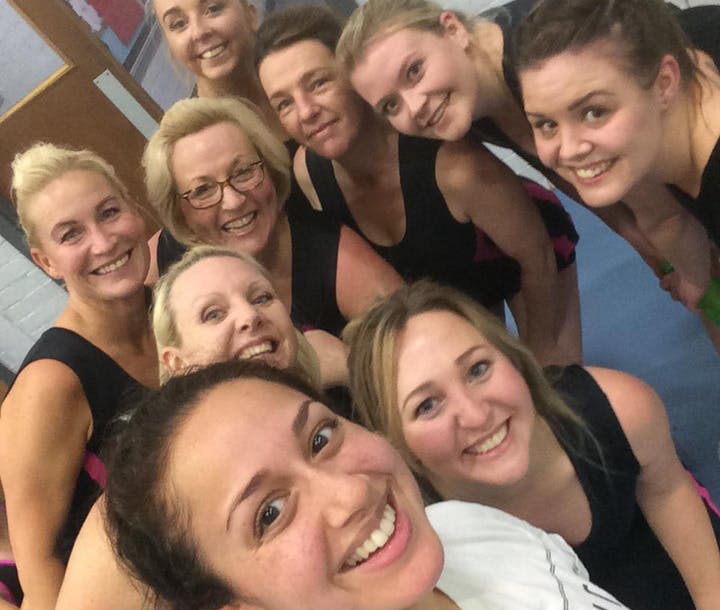 Zodiacs Ladies netball is a new team who met via a social media call for ‘back to netball’ players. The aim of ‘back to netball’ is to encourage players who have been out of the game for an extended time to get back on court. The group have a wide age range with the eldest a whopping 51 (returning to the game after a 12-year break) to the youngest who is 26 and hasn’t played since school. The team has affiliated into a ‘back to netball’ league in Cleveland & Durham that runs on Thursday evenings in Thornaby. As a new team we need to buy several items; strips, bibs, balls, whistles, first aid kit and we are applying for funding to help towards purchases. The single most expensive purchase is the strip which costs £22 per dress (we need 12!). The team is self-funding with each player paying their affiliation to England Netball (£41), paying their individual court fees (£3 each per game) and £3/week to hire a training hall. This is a very inclusive team; age, ability and reasons for joining vary widely with some just wanting a social outlet and others looking to improve their health and wellbeing, but one essence remains the same. We all want to play netball and some of us are amazed to be getting the chance to put trainers back on!! Thank you for considering our application, we are very grateful for the opportunity to apply!