Set up in 2018 by 4 disabled young men the group now has 2 teams who train twice a week. We have one team who are currently in the premiership of the MDUK national league which takes place over 6 weekends each year in Nottingham where teams come from all over England to compete. They also play in the West Midlands and the North East regional leagues.

Our other team is Teesside Steel and they are going to compete in the playoffs this year to try and win a place in the MDUK championship division for next season which will also be played in Nottingham. We have a team who want to travel to Belfast to take part in the Marc Bigger cup which is ran be a team that we are twinned with. The players all have there own specialised football chair which they transport themselves to and from each venue and this also means a couple of night stop overs. We would love it if you would be able to help the players be contributing to the cost of all this, it would really help especially now with the cost of everything increasing.

Other projects to vote for 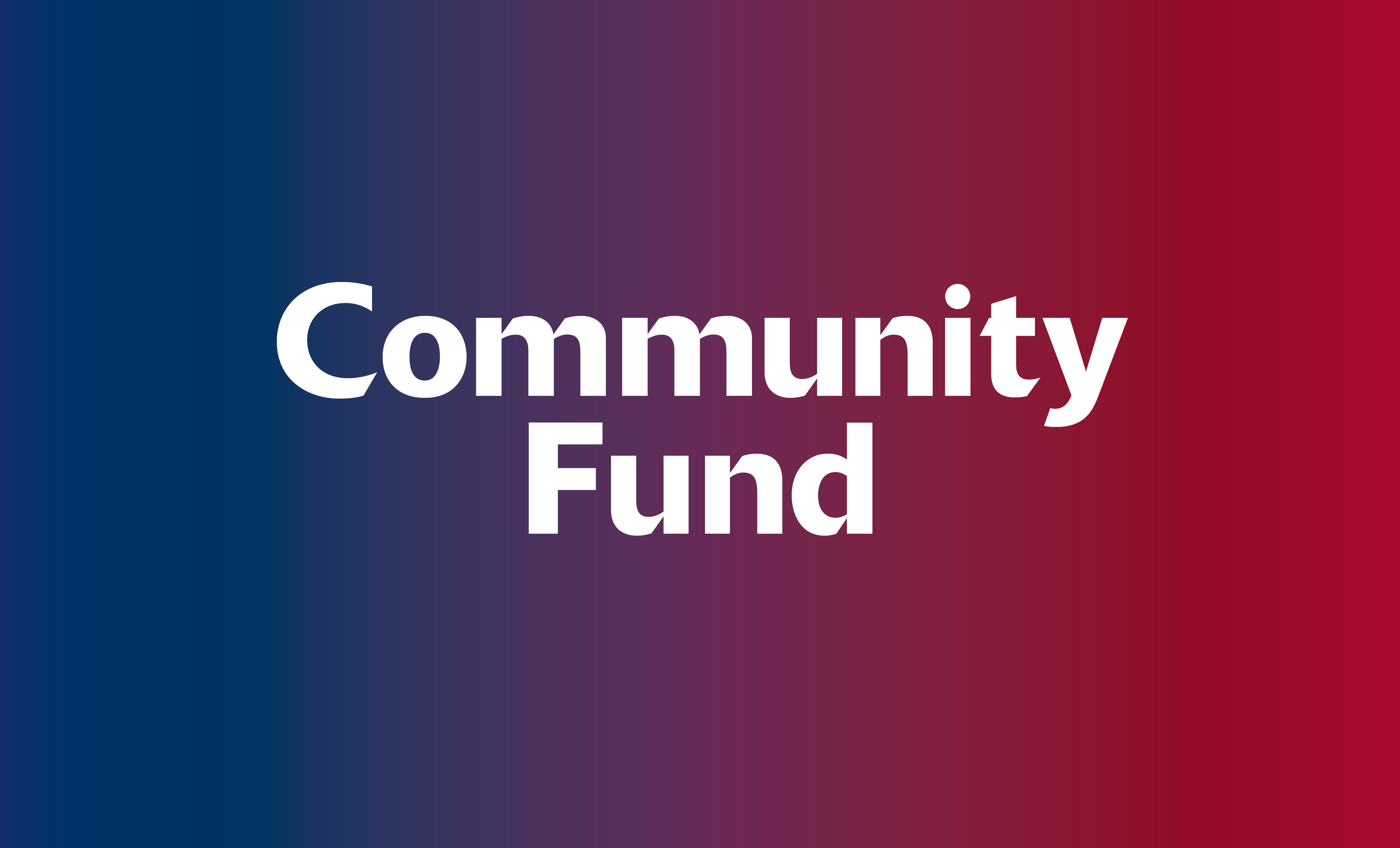 Find Out More
View All

Thanks for your vote, it has now been counted.

Thank you for voting.